Our mission: Transforming lives of the vulnerable and displaced in the Middle East through support of schools, hospitals, and centers for children with disabilities 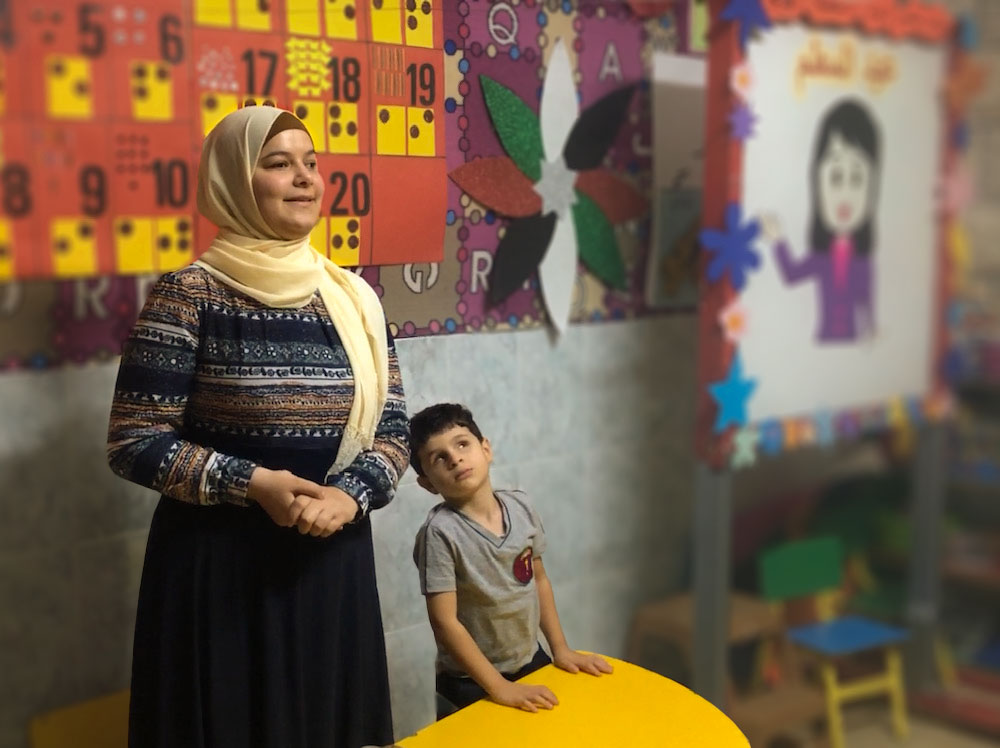 Blind from birth, Lina's life was transformed by her education at the Arab Episcopal School in Jordan. With her college degree, she returned to AES to teach a new generation of blind students.

Your generous support makes a difference.